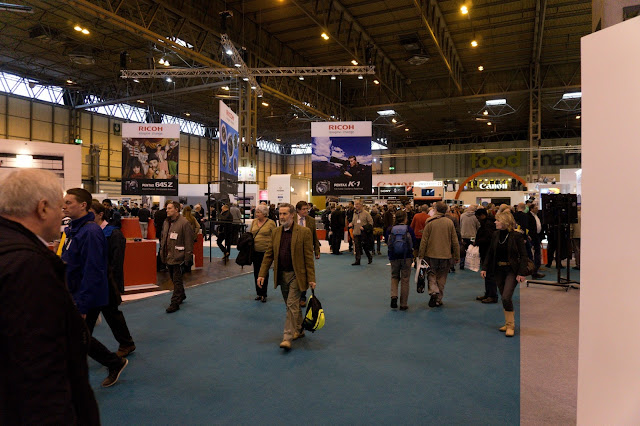 Last year  I went to the photography show at the NEC. I wasn't at the time greatly impressed, and I had pretty well decided not to attend this year.

So of course I did. So what what did I learn?

Well, it was better represented with camera manufacturers than last year, with virtually all the top marks being there including Fujifilm (who were not there last year )and Leica.

A these sort of shows you are limited as to what you can learn. For example it won't allow you to judge how good the images are. However it is a great opportunity to feel how cameras feel in hand and get to grips with the ergonomics, which is an area which is often overlooked in reviews.A good camera should almost be an extension of the photographers arm, in that you should not need  to think to hard when taking an image about how to switch modes etc.

I had always felt that despite being a tad too retro in their design, that Olympus and Fuji were ahead in making there cameras function more naturally. However  I was surprised therefore that I didn't really take to the their products. They just feel cameras too manual and, how can i put this, clunky to use. Certainly I did not feel that they became part of me.

However my award for my special dislike award went Leica's. I was surprised how heavy they were and frankly how bad the poor ergonomics were . I am sure they take great photos, but even if I could afford one, I wouldn't want one. I do feel they are still more fashion statements than a camera to do work with.

As usual I gravitated to the Sony stand, who had a few new products such as the new A6300 and A7R II among others. Because the A6300 is so similar to my A6000, it is difficult to assess how improved it is, but I appreciated that it now has a dedicated MF button, and wonder how they managed to miss that off in the first place.

However what surprised me most was the new A-series camera, the A68.  Now I have had a downer on the A68 since it was announced (that's an understatement - Ed) and while many of my gripes are still valid, I liked in in the hand far more than I thought. I would now consider it as an an upgrade to my A-37. However on the downside it is a heavy beast and the back screen is far too small and low resolution for my liking.

So what else caught my eye this year...

Well as usual I was interested and amused as to what photographic targets  were provided by the stands. Sony put two girls on a bike on a rolling mill, obviously emphasizing the high speed, low light capabilities of their cameras. Panasonic one the award for the most politically incorrect stand with a girl dressed as a peacock, presumably pushing there colour rendition capabilities. Fujifilm just had a girl on a stationary motorbike, which I am not sure what that was to represent.


However like the previous year, there did not seem to a lot of new innovative products out there, although it was good to see the turnpro guys had got there product to market.

The one product that did impress me however was Affinity photo processing software by Serif. Unfortunately at present it is MAC only, but they promise a window port soon. It is the closest product I have seen that could be called a photoshop replacement and if the windows version is sold for the same price as the MAC version could really give Adobe the kick up the backside they need.

Of course the purpose of these shows are half exhibitions and half retail opportunities. I must admit I got caught and bought a 55-210 lens for my A6000. OK, it was a bit cheaper than online, but you have to take into account that I had already paid £13 for a show ticket and the exorbitant £12 for parking, so if you take all that into account it probably wasn't really much of a bargain.

However the best bit of the show was listening to Bob Martin , who was giving a talk on sport photography on the Nikon stand. Bob has produced a number of iconic and award winning images over the years and he gave some great advice. Some of the outstanding points was how he concentrated on the background more than the subject to make his images stand out, his use of wide angle lenses (apparently you need a really fast shutter speed) and his use of mirror lenses to create interesting Bokeh effects. He was also very honest in how much luck played a part in creating some of his most famous images.

So it was a mixed bag. Again I felt the exhibition could do to more celebrate photography, rather than just extact money from photographers. I'm not sure that the NEC is the best venue for this sort of show. However it was fun to play around with all the cameras and listening to Bob Martin was a eye opener. 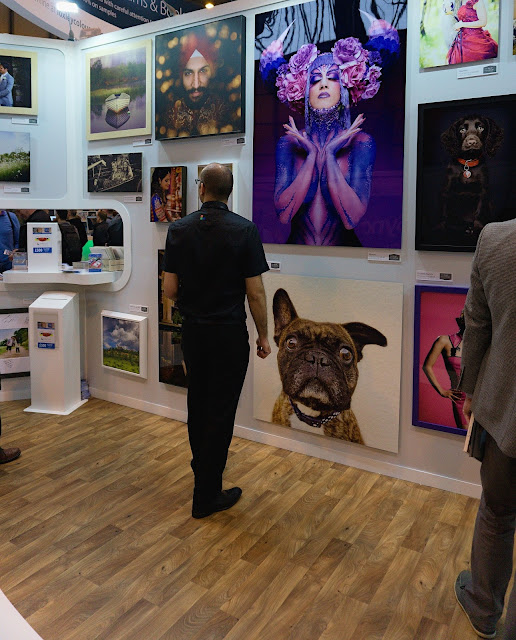 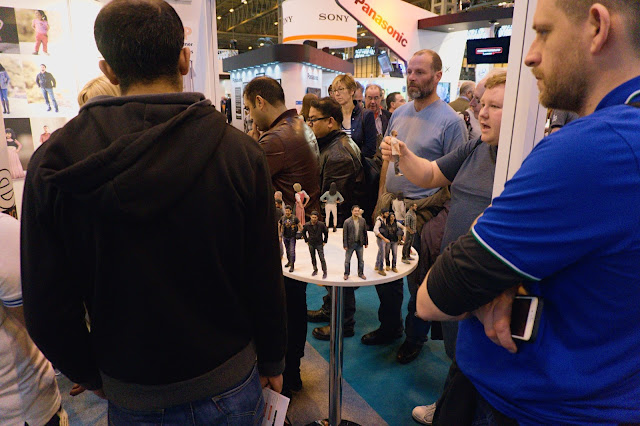 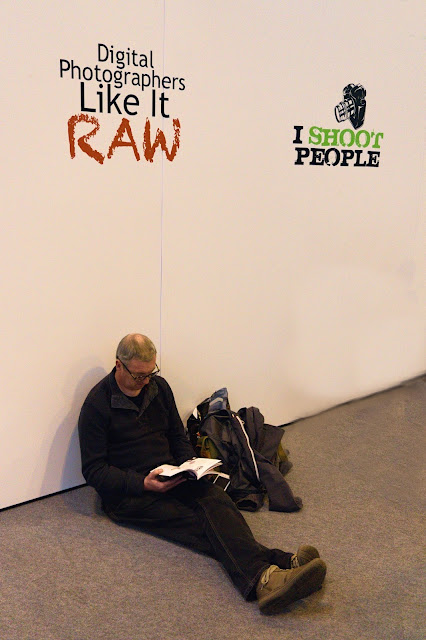 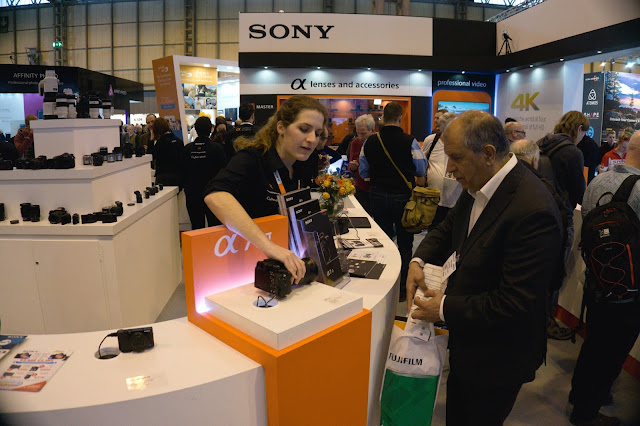