Sharpness is not the only fruit 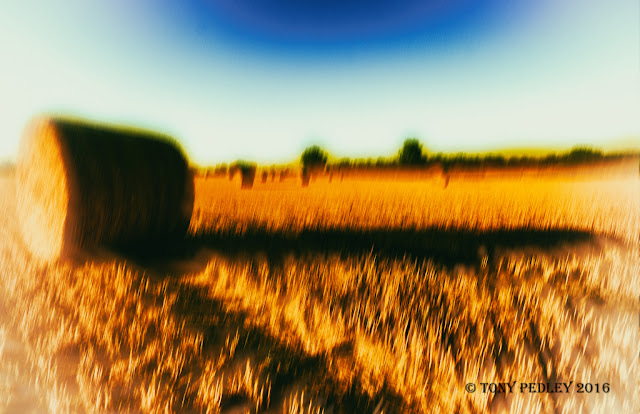 Whenever you see a review of a new camera or lens, the 1st thing they always go on about is how sharp it is.

"This camera can resolve down to the atomic level"
"This lens produces images sharper than a Sushi chefs blade", etc

It can feel that the only thing important in photography is that every point of your subject is pixel sharp, and any loss of that quality will result in your photo being discarded into the virtual bin. It sometimes feels if you cannot therefore afford the latest and greatest in lens/camera technology you will always be in the photographic slow lane.

Don't get me wrong,  I appreciate a sharp image as much as the next man. In fact sometimes it is essential. Anything involving eyes for example, requires sharp focusing on the eyeball. It is just that by concentrating on that one aspect of photography, we risk missing out on the larger picture[sic].

I have long been a fan of the Victorian artist J.W.M.Turner. In his early days, his picture contain a lot of detail, but in later years they become more abstract, to the point where objects were represented by just smears of colour.

Did this mean his later  works were any less valid or beautiful? Of course not.

In many ways I admire his later works more due to his ability to describe a scene using only a few broad strokes.

The same can be said of photography.

There is a trend by photographers to concentrate on the finest detail rather than the effect of the overall image. For example, there was a big controversy about Sony and their compressed RAW format, with some complaining that it created artifacts in shadows. However unless you gave viewers magnifying glasses, I challenge anyone to notice them.Only the photographer ever examines their creation at that detail. Most photography is viewed from a distance and it is the whole rather than the detail that defines the image.

Recently I came across the work of photographer Andy Gray . You could never claim his images are sharp. In fact they are if anything anti-sharp, but to me no less compelling. In many ways the images could be called Turneresque in the way the smears of colour are used to represent the spirit of the scene, rather than faithfully describe the landscape.

It was something I thought I would have a go at, and helpfully he provided a video that showed how he achieved some of the effects.

To do it, he made a lot of use of the Nik collection Analog Efex pro tool.

Now I have been using the Nik tools quite a bit recently, but I have never been able to understand the purpose of the Analog tool. Apart from recreating old photographs it did not seem to have much purpose. However Andy's video gave me a whole new appreciation of what it could do, and I have had a few fun days playing around with it.

The great thing about this sort of work is that it does not fundamentally depend on the quality of the raw materials, i.e the photograph. In many ways the original image is better off not being sharp. Andy achieves this  using intentional camera movement or ICM to blur the original subject photograph.

The final image is then dependent on the skill of the manipulator and their ability to imagine and realise their final vision.

One great thing about this  is that I can reuse a number of images that for various reasons did not make the grade. A sort of photography recycling.

One fundamental difference however is that while Andy works with images created using in camera movement,  I have managed to get a similar effect by using motion blur on the images.

These are some of the results I have managed in the last few days. I am sure I can do better as I play around with the tools. One warning however. This can be quite a addictive process, but something to look forward to as the nights drawn in. 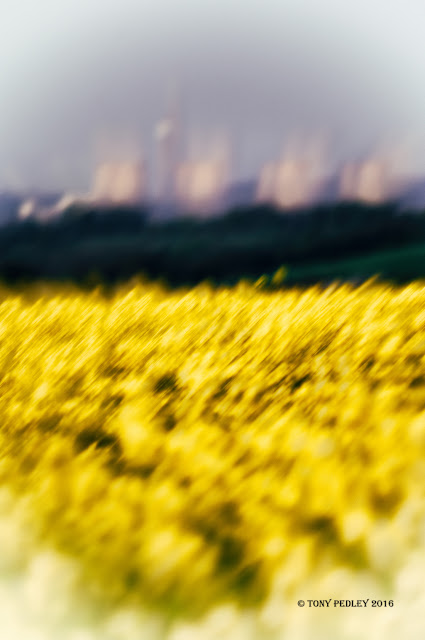 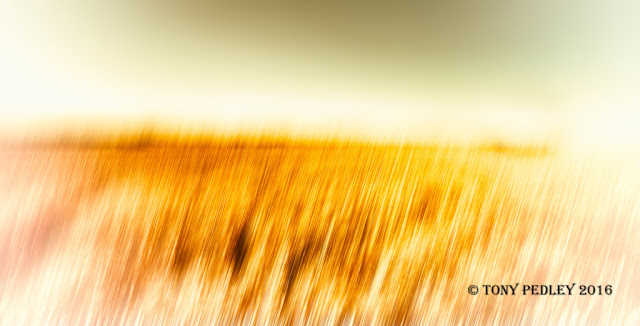 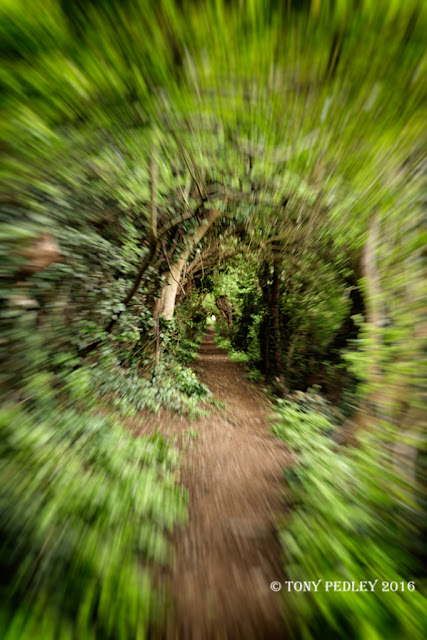 Of course one question is whether this is photography or art (and whether there is really a distinction), but I will leave others to decide that.

I also doubt I would ever put these images into competition (unless I am feeling particularly blooded minded). It would take a very brave and forward thinking judge to give these any merit, but it goes to show that a good "photograph" can be more than just its sharpness.