One of the burdens you have to face in order to become a better photographer is to face the criticism of your work. So it was that I placed my work in order to be be judged in Melbourne photographic society's yearly themed competition.

The competition was based around a theme or word. This year was based around the word "Opulent", which apart requiring a lot us to go searching for a dictionary, was not met with any great enthusiasm by the majority of the society. Even the person judging the entry said that it was a theme he was unlikely to be taking back to his own society.

On the other hand, despite my own misgivings, I actually warmed to the theme. Unlike last years transport theme, it required a lot more thought and effort and forced you out of your comfort zone.

I entered 3 DPI photos and one print. Because I had actually spent some time thinking about the theme, I had high hopes this year. Not of winning, but hopefully being held back, which is the equivalent of reaching the top table.

Now photo competitions are a bit like exams. I doubt anyone actually likes them, but they are a necessary way of marking your progress. On the other hand no one likes having their hard work and effort critically dismembered. Not that judges tend to be over critical(they know if they are they will not be asked again), but it is easy to get very sensitive about any critiques.

The judge, Alan Roswell, was actually very good, and although you could argue about some of his selections, his comments generally were valid. One annoyance though is that  although photos are given a score up to 20, all judges seem determined to only mark them from 12-20. While I know they are trying to be kind, it mean that you have a compression of marks and makes it difficult to differentiate between photos. 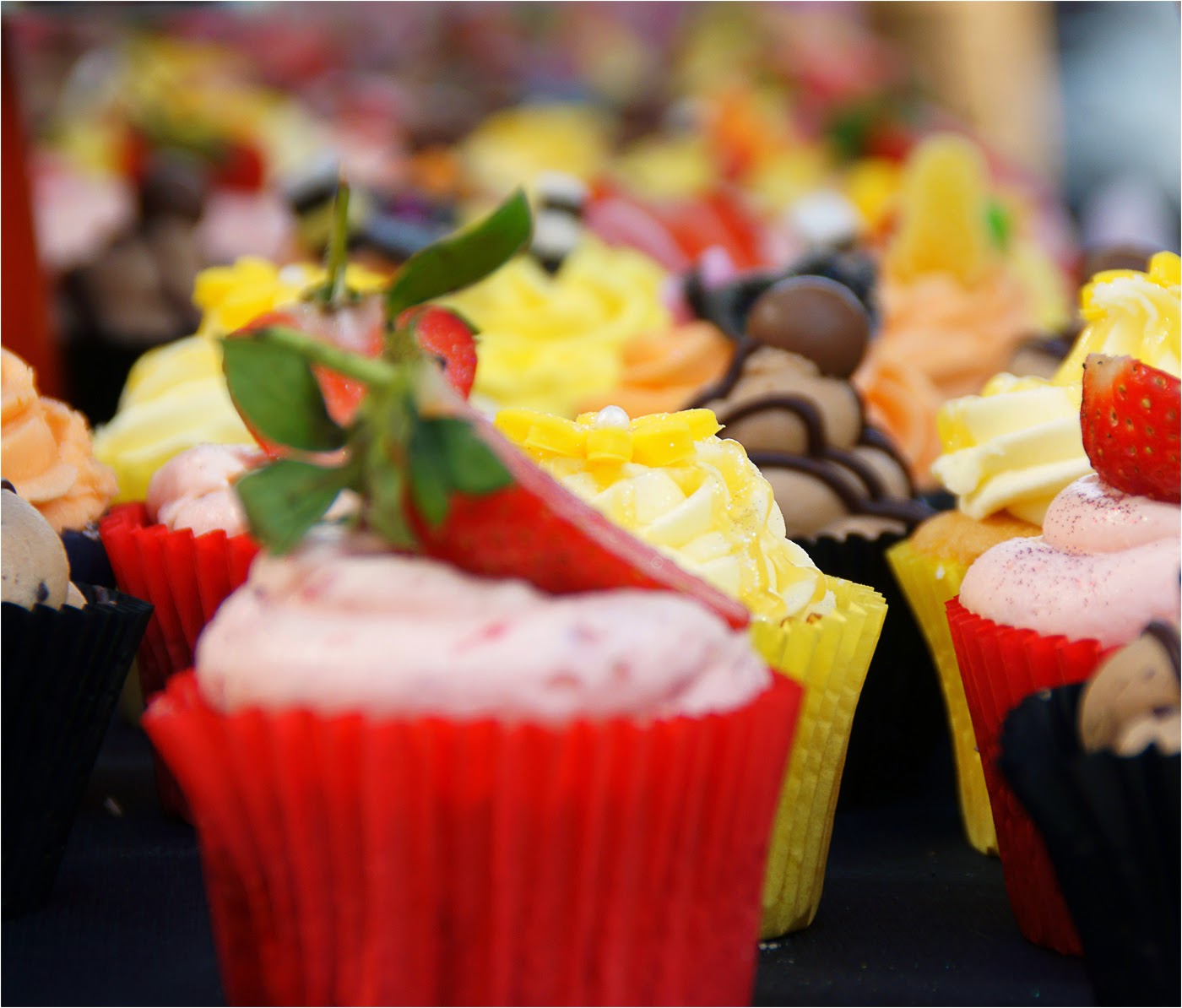 This one got 12 marks, which was basically bottom of he heap. The worst thing however, was that he was right, and I already knew it. His main complaint was that the 1st cake, which dominated the image was out of focus. This was a photo I took at the May festival, and it was only when I reviewed them later that it occurred to me that this could be used as part of the opulent theme.

However I knew it was flawed, and if I had realised it earlier I would of gone and taken it again. I put it in the competition, more in hope than with any logic and it got what it deserved. However despite the low mark I learned an important lesson. If you do not believe in a photo yourself, don't submit it, even just to make up the numbers.


The 2nd photo was this one. 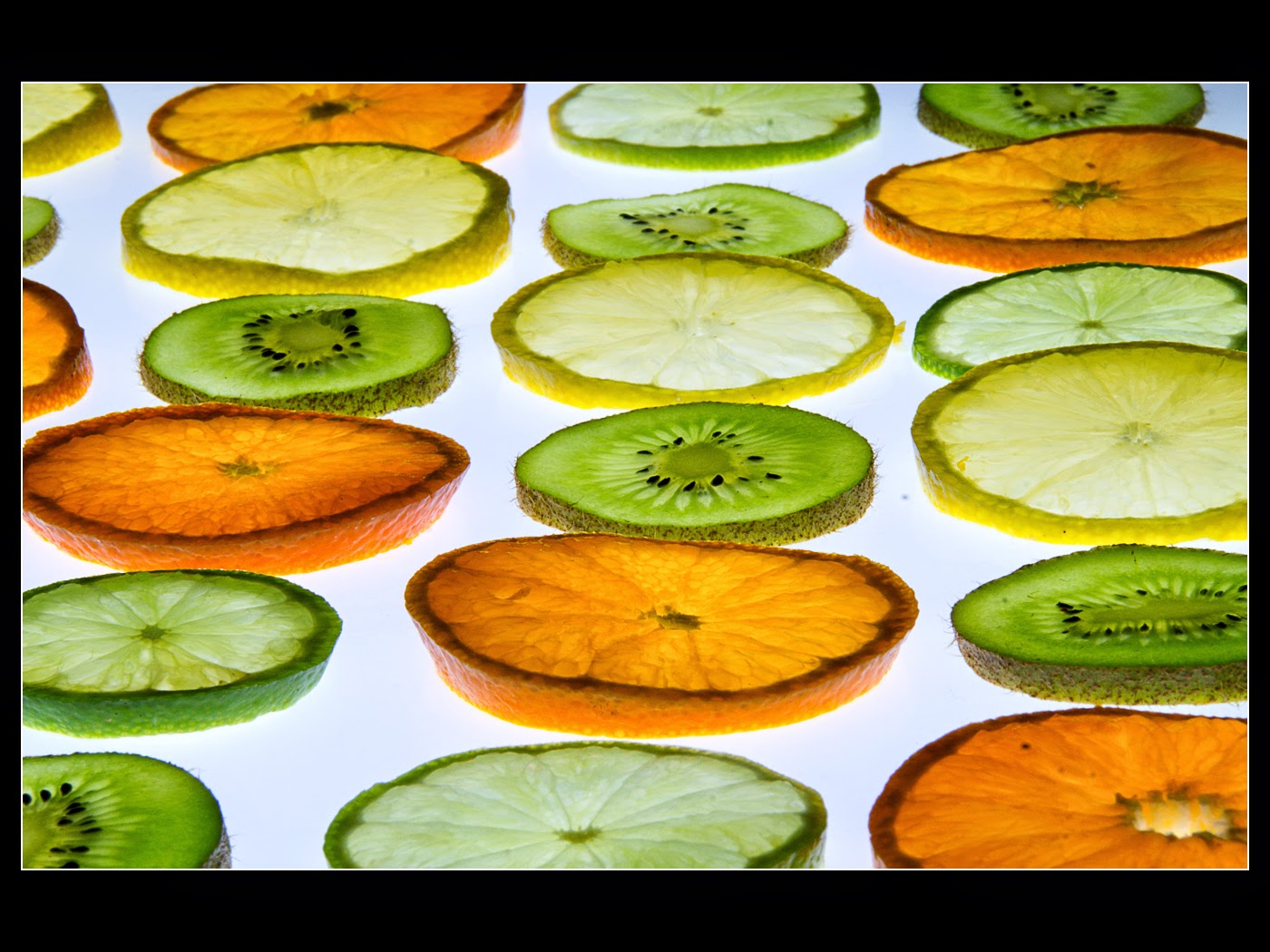 Now I was quite proud of this one, and to be fair the judge liked it, but he was put off by the fruit in the top left corner. Looking at it on the big screen, he may have a point, but even so I thought it deserved more than 16(Actually there is a spot on the photo I find even more glaring)

The 3rd photo was my print. 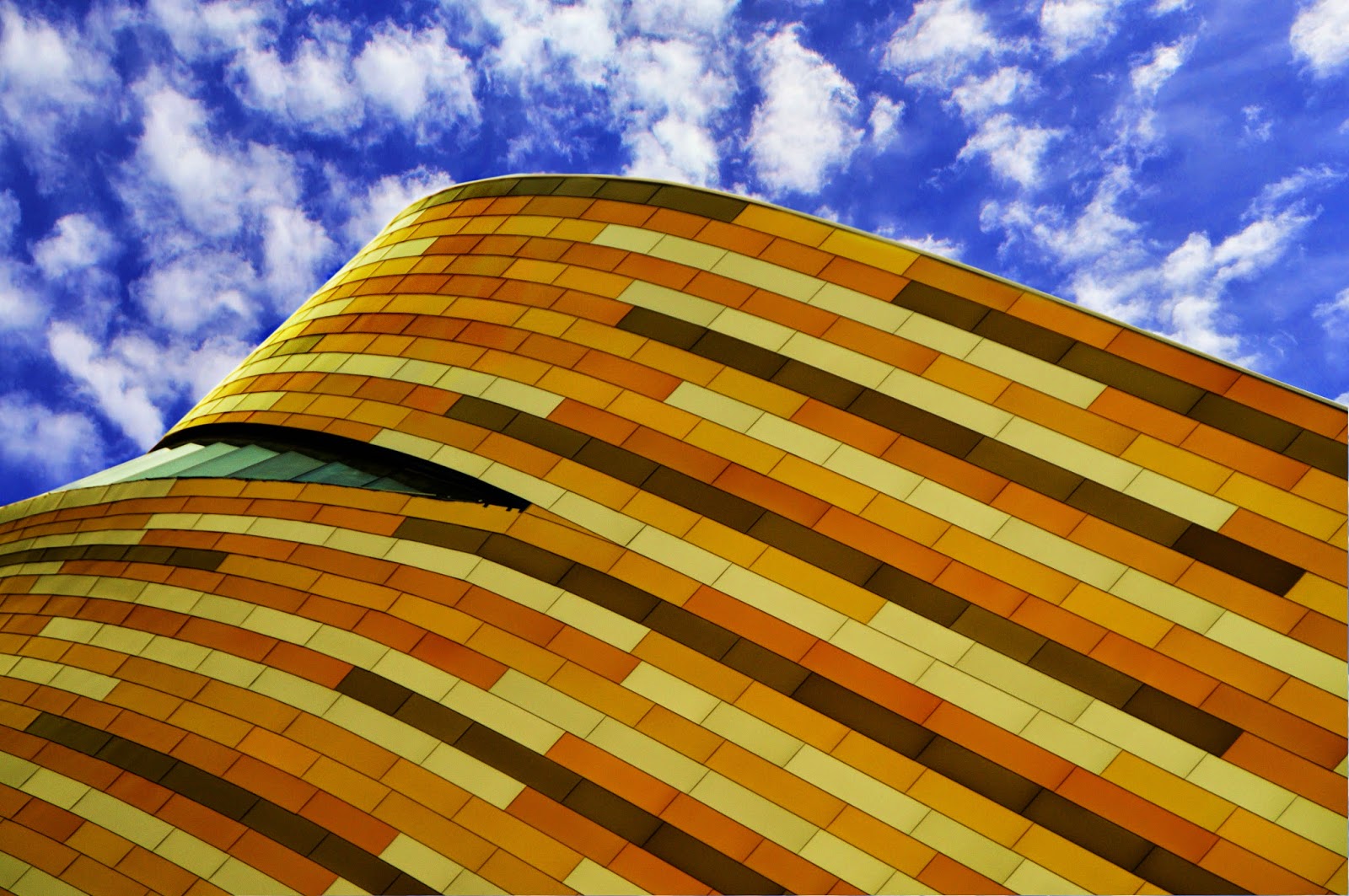 Now irritatingly the judge had no real criticism of this, in fact saying it would make a good patterns entry photo.  For a fleeting instant I thought he would hold it back, but in the end he gave it a rather disappointing 16. The only reason it did not score more I can think of, is that the judge a) did not think it showed 'opulence' (if so, I disagree) or b) he had already made up his mind that there were better photos to come.


The last photo was this one 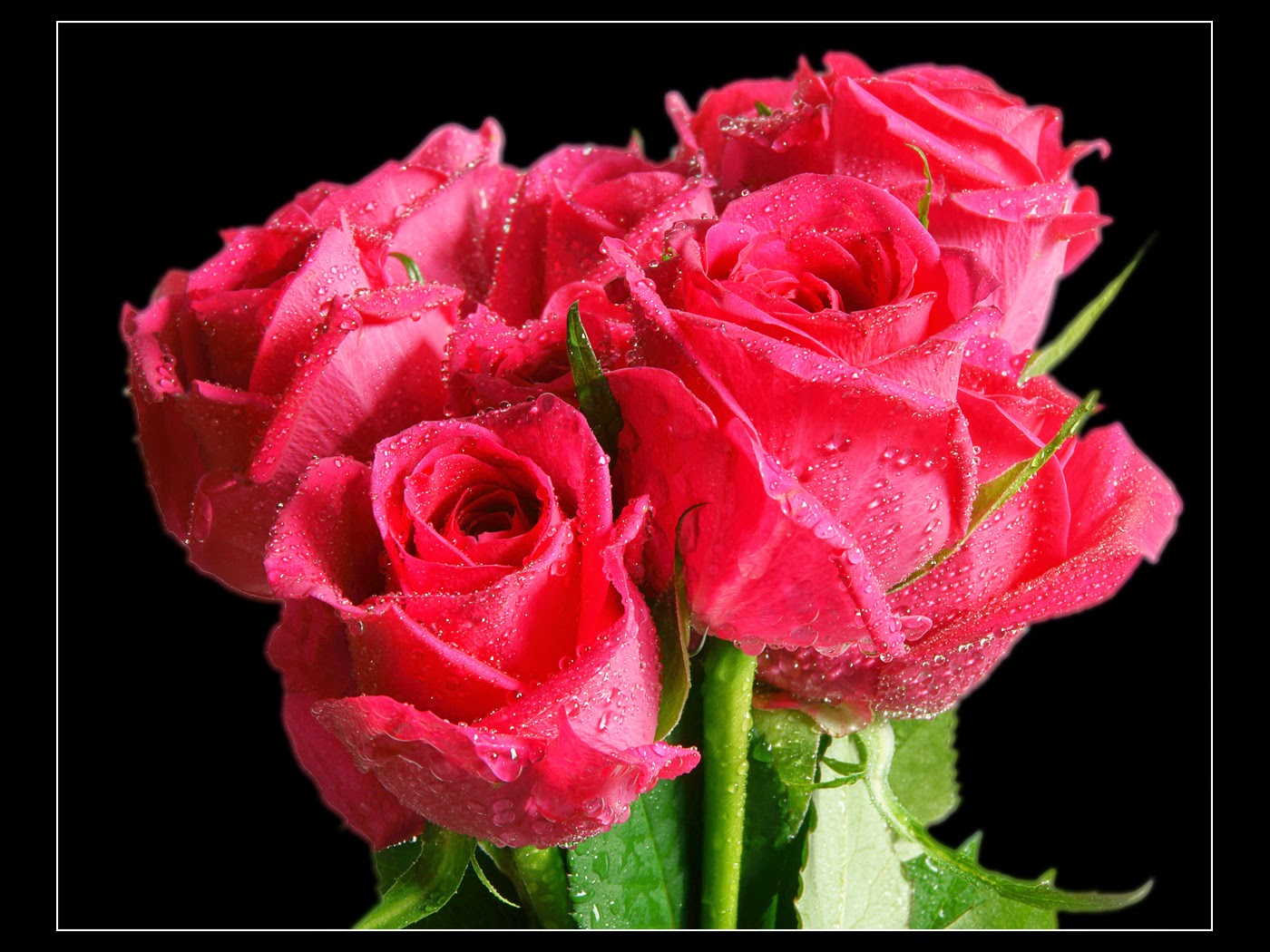 The judge seemed to really like this one and gave it 17 marks. The only thing he complained about was the leaf at the bottom, which he felt distracted from the image. Again it was valid critic. I really need to develop a judges eye for these things so that I can spot and correct issues before I submit them.

So after all that, some good marks, but I have still not quite met the standard I want.

I did however learn from the experience. Firstly the difference between the top and the almost ran is very small. Also for competition entry you need to learn to look at your photos like a judge does and correct those small issues. Finally I learned a lot just from seeing how people frame their photos, which can make a lot of difference to the final image.

So good, but not quite there yet. We also had next years theme chosen. We missed a number of bullets on this one. It could of been architecture(too broad), romance (just uugh). In the end it was glass, which I think has the right blend of not being too prescriptive, without being too broad

My next decision is whether I want to put any photos for selection in the external competition. Compared to internal ones, that selection process is even tougher, so it is something I need to mull.