Just when your appointments have been cleared, you have a thumbs up from your domestic boss, and you set out to some photogenic landscape location with camera in hand, it is almost certain the time that the weather gods will turn against you.

This being Britain, you expect little in terms of good weather and it does not normally disappoint. But is it too much to hope for a small patch of blue? Some fingers of light poking through the cloud? or at the very least heavy thunder clouds with dramatic contrast?

Apparently it is. Because too often in these situations you end up with the sort of grey background which you could use to set your white balance by (if it was not for the continual drizzle associated with it)

Someone's who makes their living through photography may just shrug there shoulders, hit the hotel bar and wait for conditions to improve. But for those of us who have to sneak their photography out between busy lives, there is nothing more disheartening to wake up and see another rain washed grey sky. All we can do is grit our teeth and hope something will come out of the day, or at least something that is capable of being salvaged by the patron saint of average photos, St Photoshop of Adobe

And so it was that I went on my first ever canal trip. I dutifully perused the weather forecast and realised that unless a mix up of  Michael Fish proportions had occurred, the many shots I envisioned of gaily coloured narrow boats reflected in water set against an azure background were going to be severely curtailed.

The plus side of these situations is that they force you to be test your limits. Yes you would rather be under a clear blue Nordic sky, but you are here, you have a camera and it is up to you to try and make the best of it. As it says in the Faulkener's  novel Moonfleet,  "Ita in vita ut in lusu alae pessima jactura arte corrigenda est" (Translation " As in life, so in a game of hazard, skill will make something of the worst of throws"). Which should probably be the motto of occasional photographers everywhere.

The danger in these situations is that you give up photographing and resort to snapping everything that moves in the hope that something, anything will come out, even by accident.

Now photo's are digital, the cost of this is small. However in days gone by with film there was always the danger of wasting £5 on developing 36 shots of a flat featureless landscape or 24 pictures of an out of focus Mallard. The main danger now is only to your pride and self esteem.

The important thing however is taht you are there with camera in hand. No, the chances are that they will not be ranked highly on the next club competition (unless the theme is average photos taken on a grey, wet weekend), but the ones that show some any ember of promise can be used as lessons in the future on what to do when inevitably this situation arises again. 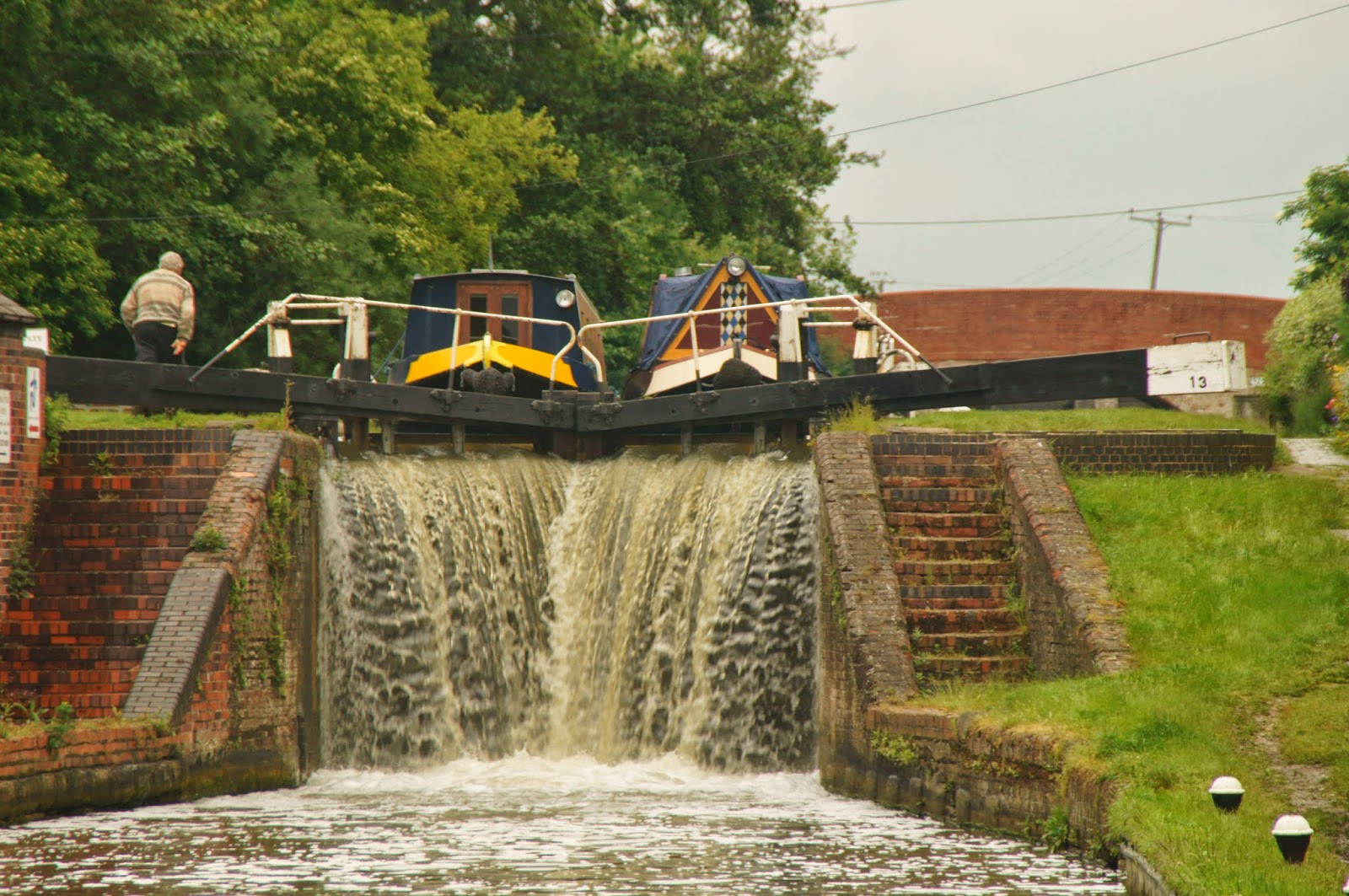 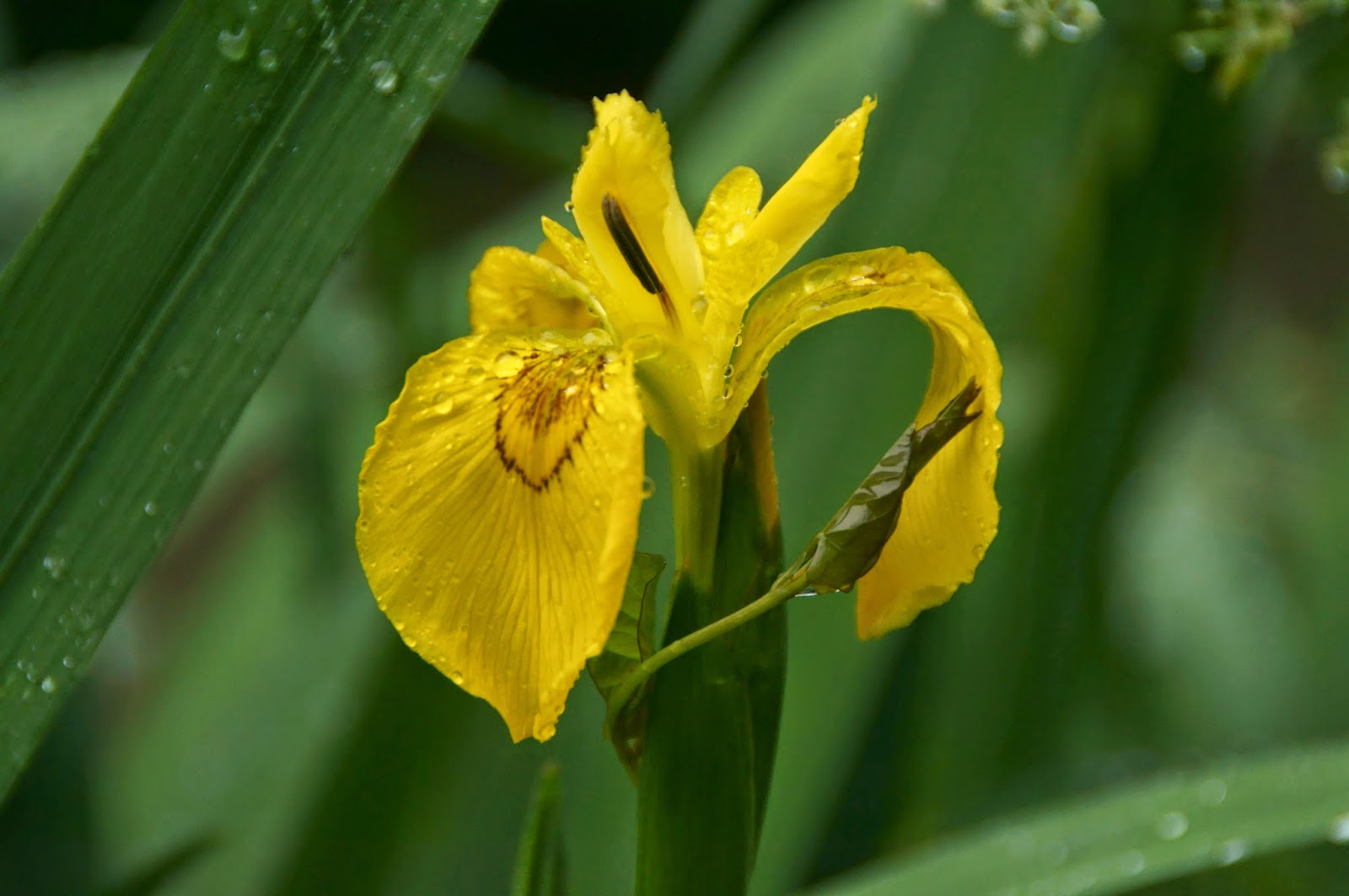 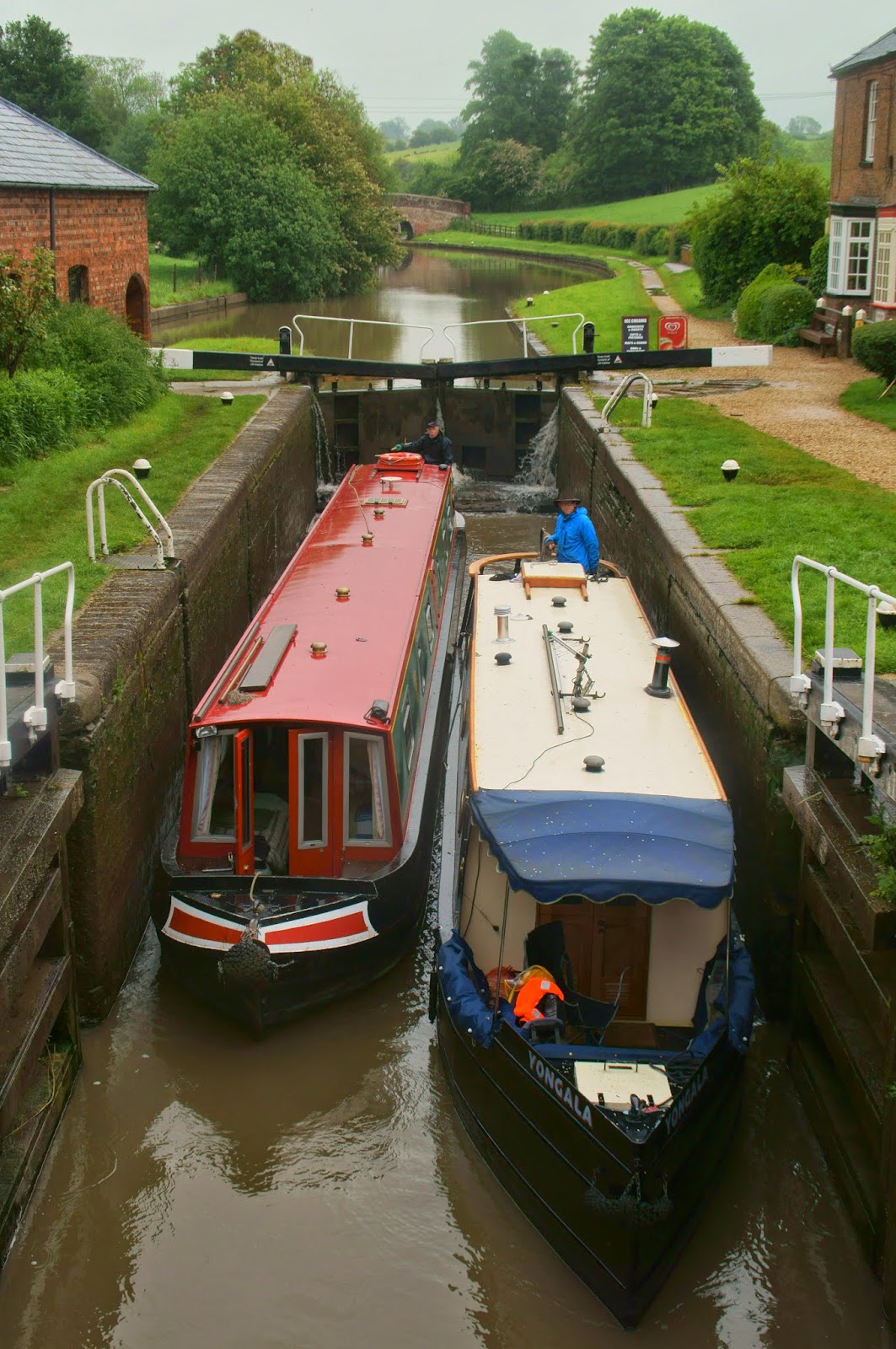 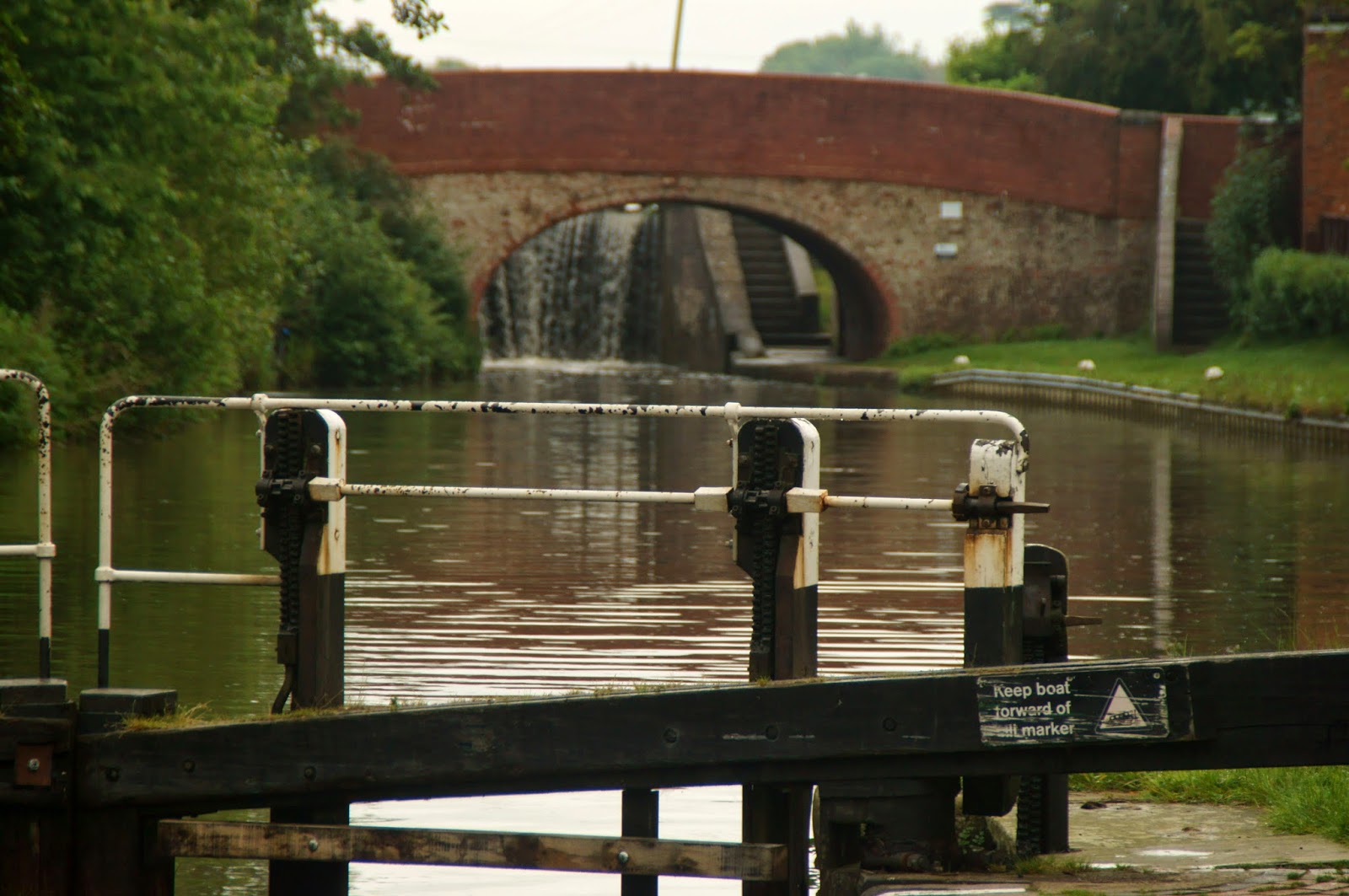 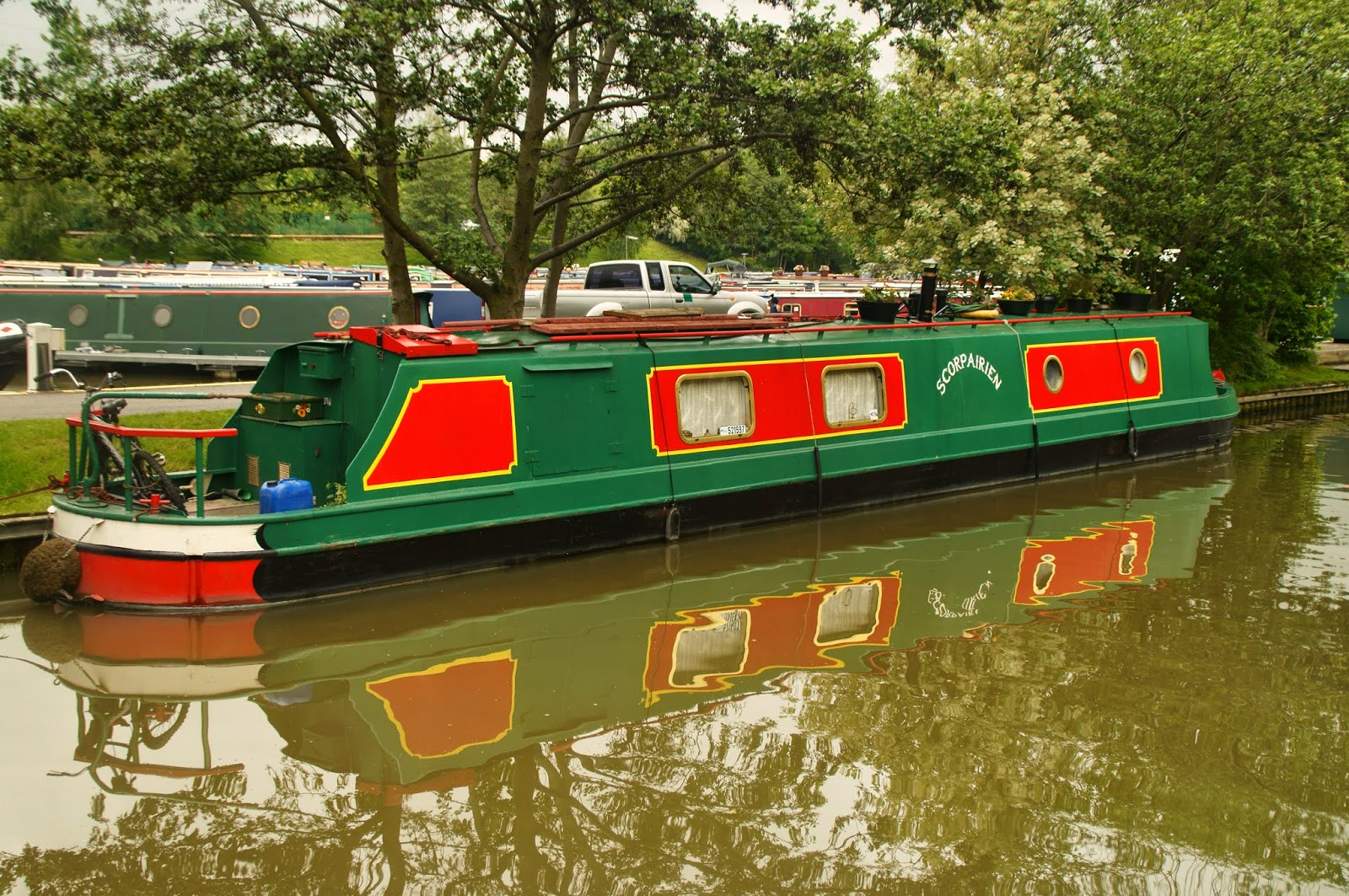 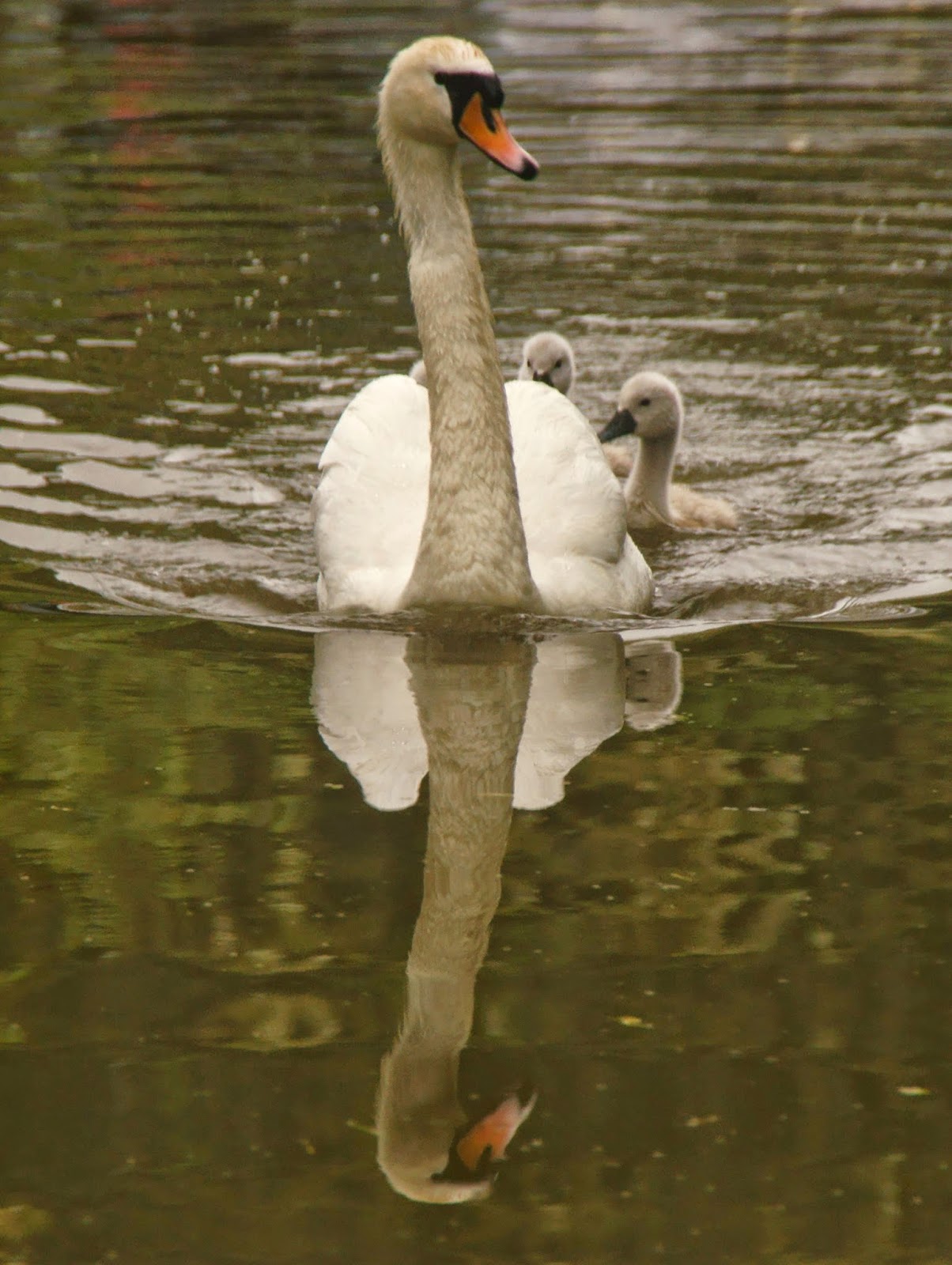