My recent request to take some photo's at the local Brownie group made me think about the whole issue of event photography.

Normally I am pretty happy to take photos at events, as long as it is on a casual basis. It allows me to experiment with new techniques, improve my photography and help out friends at the same time.

I have only done one event which I was a critical component. My father-in-laws church was doing a wedding dress show which various members of the congregation donated and modelled wedding dresses through the ages. He asked me if I would put some photo's together and put a CD together of the event which later they would sell to raise money. As a fool I agreed.

It was only when I got there that the pressure hit me.  What if the camera failed, or the photo's were poor. What if I ran out of battery, memory mid way through? Where should I stand, how do i get a good shot? What happened if I formatted the memory card before copying the photo's or the computer hard disk failed?

As it turned out none of this happened. The shoot went OK, I got some photos and put the CD together and we sold about 30(actually the worst bit was creating 30 CD's). But if the worst had happened, I could just shrug my shoulders, say sorry, and explain you get what you paid for.

However it did bring to mind that most dangerous of professions, the wedding photographer.

Riding on the back of that person is the job of recording two peoples most precious memory. I'm not sure any monetary recompense is worth that sort of  pressure.

So remember next time you hire a photographer for that event, that you are paying for their professionalism and skill, but also the ulcers and drinking habit that are likely to form through the responsibilities you put in their shoulders 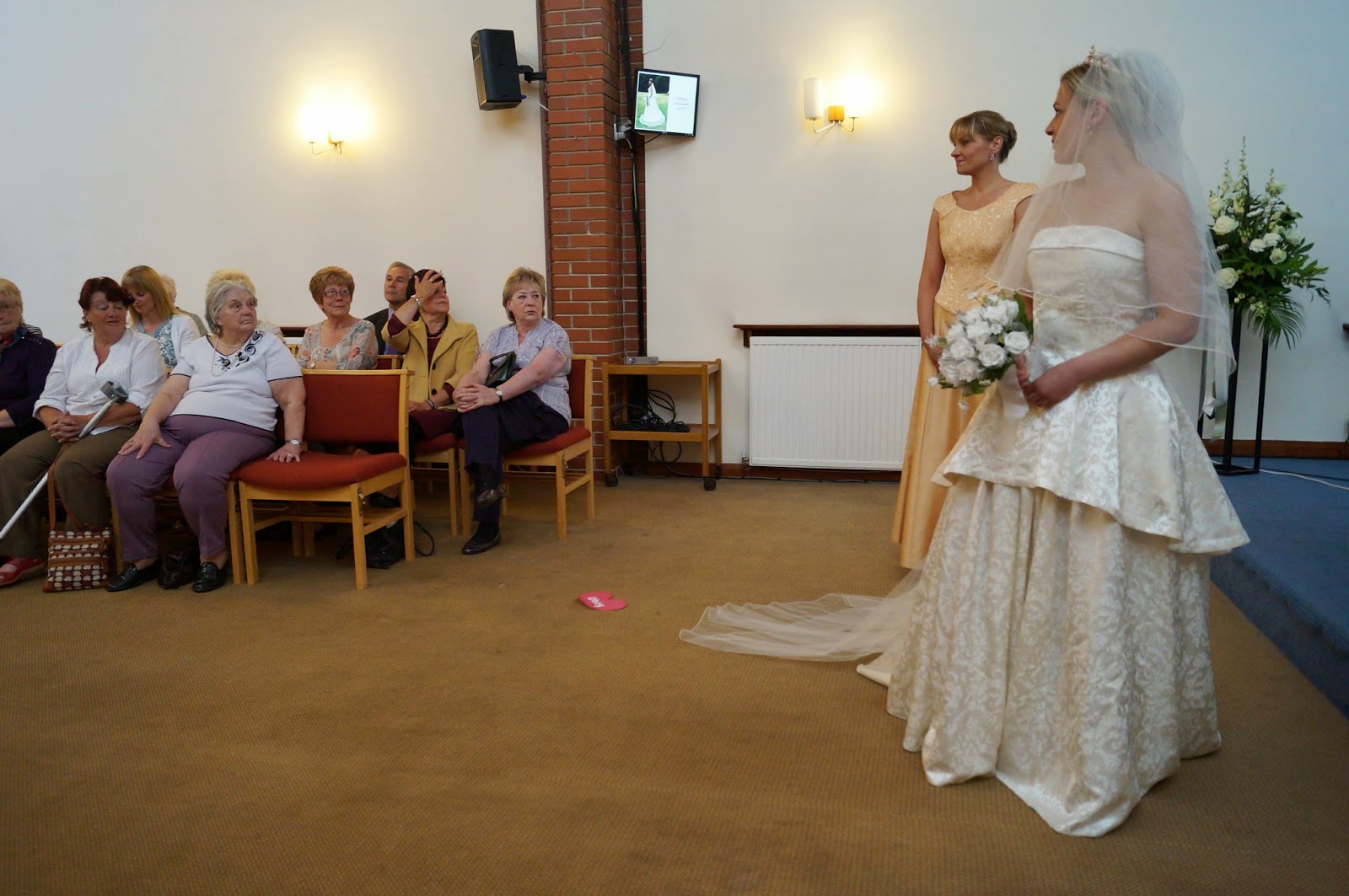